ClimateMaster has partnered with the AWEsome EarthKind podcast so homeowners can learn all things geothermal HVAC on the go! Scroll down and start listening with Episode 1. 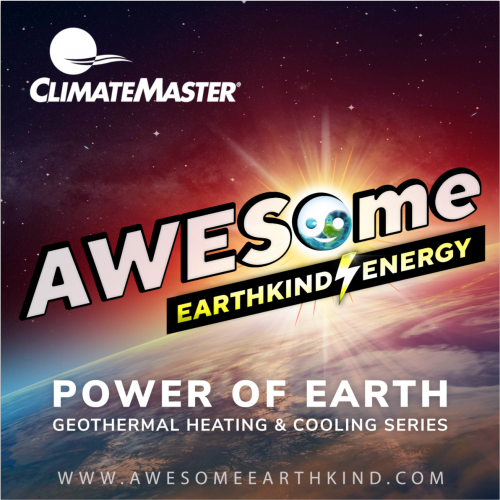 “ Make the journey the reward. ”

We all need to reduce our carbon emissions by becoming more efficient and using renewable clean energy. But, at the end of the day, most of us will still be stuck with aspects of our lives that hinder us from being 100% carbon neutral, and it will take civilization decades to reduce 300 years of carbon emissions.

Do you want to lower your carbon footprint, but aren’t sure how to get beyond the basics?

Carbon offsets reduce or capture the carbon that would otherwise be released into the atmosphere, or take specific amounts of carbon out of the environment. With the right carbon offset projects, we can begin to counter balance our carbon footprints and support projects that actually reduce the carbon that is fueling extreme weather events around the globe.

Tom Herman is AirCarbon Pte Ltd’s Vice President for business development and the Founder of Meta Carbon, as well as a father and an experienced entrepreneur, mountaineer, and software architect. He is passionate about working with carbon offsets and how it promotes clean and renewable energy, regenerative agriculture, and other carbon-reduction activities. Tom was also the CEO and co-founder of DashBid Media and COO of JumpTV – both of which contributed positively to the industry with DashBid Media being the 2nd fastest growing company in NYC in 2015 and JumpTV having streaming operations in over 200 stations. Tom was also featured in the 2020 Artisan Entertainment movie Startup.com that covered the birth and failure of dotcom govWorks.

For over 20 years, Tom has journeyed the world, starting companies and leading product development teams. He first learned about carbon offsets through AirCarbon’s Founders Will Pazos and Thomas MacMahon. With fungible blockchain tokens, Air Carbon is transforming a market that is currently fragmented, opaque, and disorganized – bringing transparency and liquidity to carbon trading and creating the basis for exponential worldwide carbon reduction.

Sign up for a free webclass to discover how easy it is to get ultra-efficient geothermal heating and cooling installed in your home – without the pain of emptying your savings account.

In “The Power Of Earth with Comfort” From ClimateMaster a free webclass, you’ll discover the answers every homeowner needs to know, including:

If you tired of rising energy costs and want to save up to 70% on your energy bills, Go to www.AWESomeEarthKind.com and register now for this FREE special event that will show you exactly how to get geothermal heating and cooling installed in your home.

We’d like to hear from you! Please help us understand how AWESomeEarthKind can help you achieve your clean energy goals – and you’ll automatically be entered into a Sweepstakes for a Free LED Light Fixture:

SuperNova #1. “ If you’re buying carbon offsets, make sure to understand how much of the money you spend actually goes to the project that’s developing the carbon offset.”

SuperNova #2. “ I frequently have people say that carbon offsets are just an excuse to continue to emit carbon, but I don’t agree with that. I think we need an all-of-the-above strategy to address climate change. That means every company – every individual – needs to work to the best of their ability to reduce their carbon footprint.”

SuperNova #3. “ Storing carbon in the soil through agricultural processes is probably the biggest near-term opportunity for humanity.” 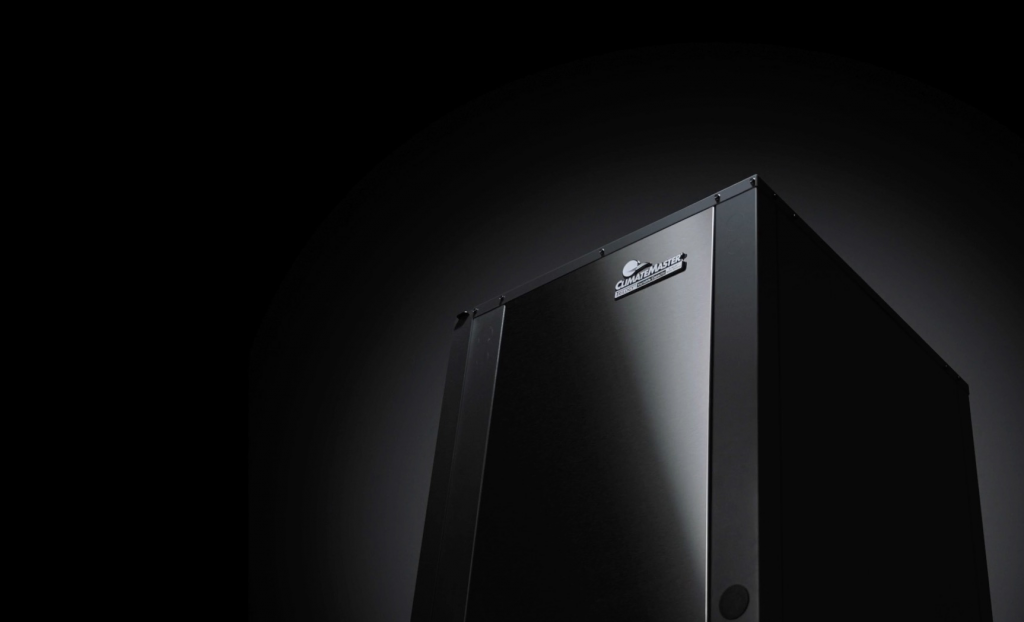 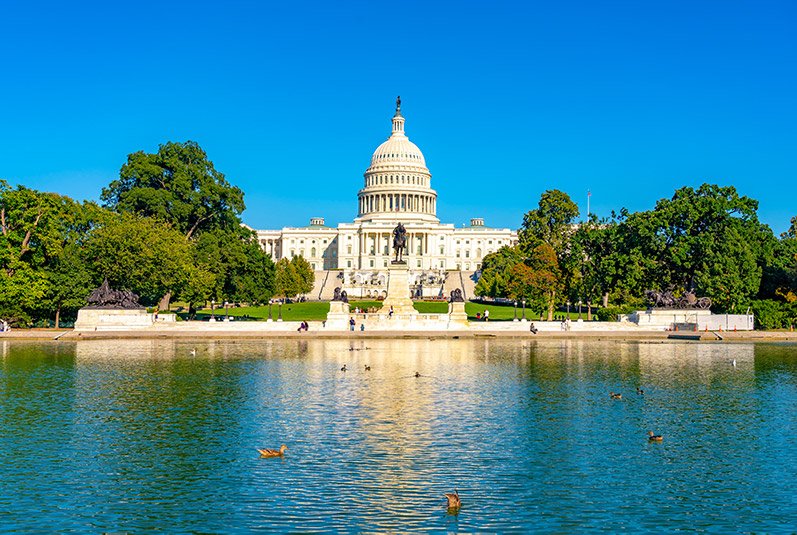